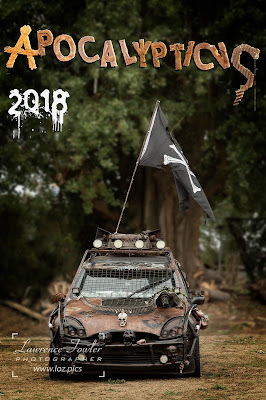 Took the Kodak Brownie to this event and finally managed to take some photos with it, although not easy as the viewfinder has the image reversed. That said, I managed to take a few photos of RAF reenactors and once the film has been developed, I'll post them here.

Of course, I took the digital camera as well: 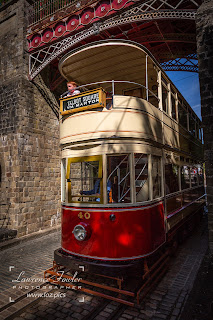 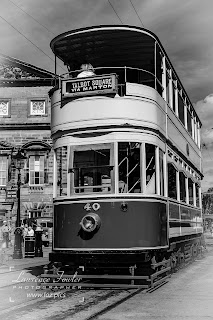 Having met Dan earlier in the year (he of the Mad Max inspired Fiesta), I put a post on one of his Facebook groups to see if anyone might be interested in a car/people shoot.

The interest was there, but sadly we only had two cars to shoot. It didn't matter though as we had a fantastic morning in the Welsh Wasteland: 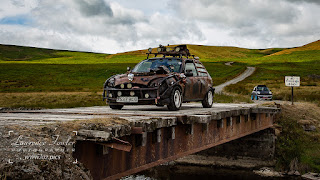 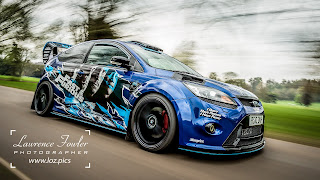 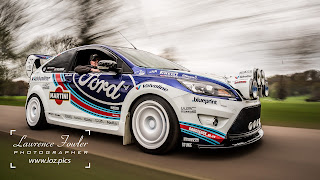 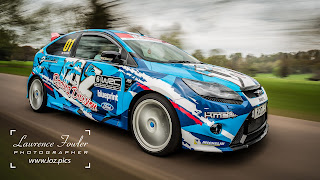 The Volvo Tuning group arranged a big meet up at The Imperial War Museum in Duxford (Cambridgeshire). I took the opportunity to take a handfull of rig shots: 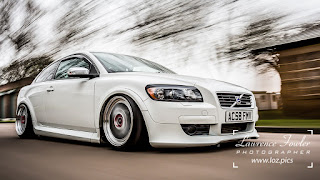 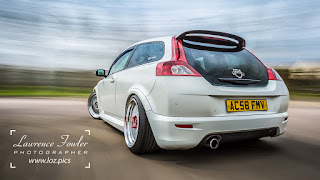 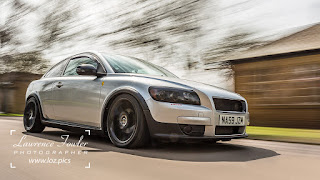 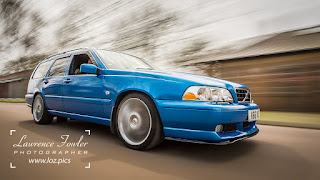 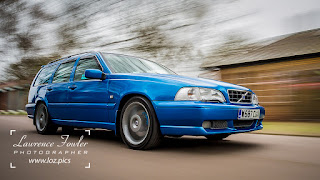 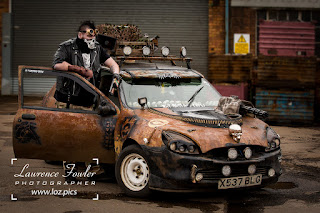 Following the loss of my Father, a good friend got me out of the house and into the fresh air for a visit to the National Arboritum. 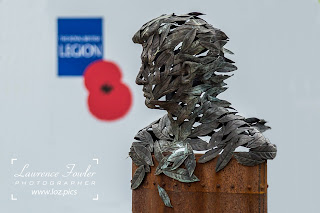